Earlier this spring, EWB learned that GreenPath, a company we had invested in in 2016, has just completed its second investment round, Series A. This is an extremely important step for GreenPath to the investment model of EWB and for social enterprises in sub-Saharan Africa. That’s why :

First: what does GreenPath do?

GreenPath Food partners with small farms in Ethiopia to supply high quality products grown according to the principles of permaculture. Farmers and partners are transitioning to regenerative « food forests » that provide year-round productivity and long-term agricultural benefits. GreenPath then identifies and sells products to international buyers who share the company’s values and who are committed to increasing their supply of certified organic and sustainably grown foods. Ultimately, the company removes the barriers that prevent millions of Ethiopian small farms from accessing high-end global markets. 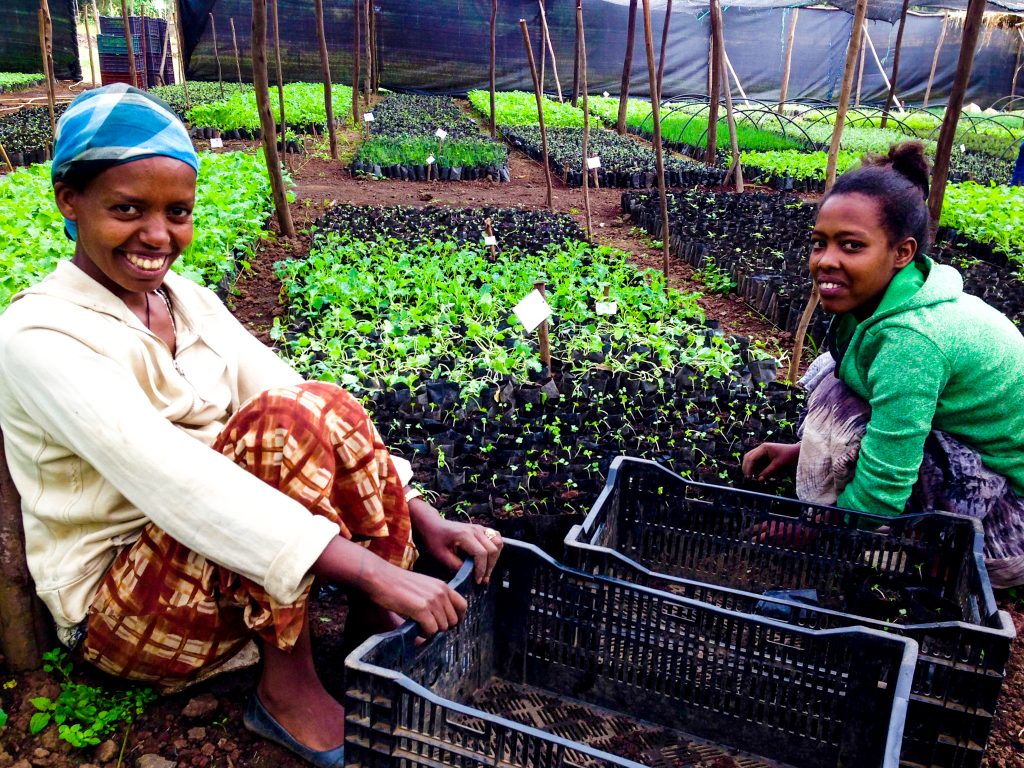 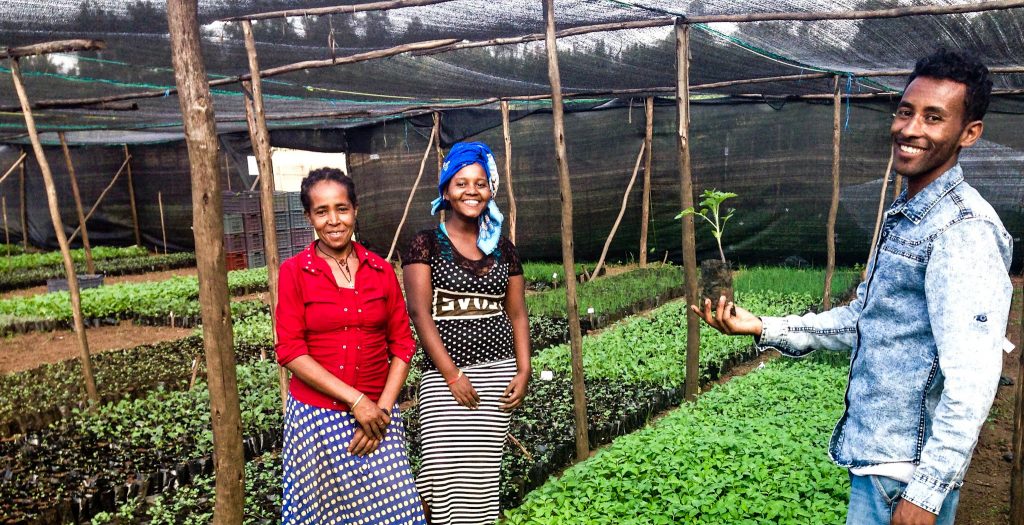 To conclude a series A is a big thing.

The closing of GreenPath Series A means that the company has been able to attract new investors who can now support the project by taking their innovative model to the next level. It is difficult to conclude a series A. In the United States, even with an ecosystem of angel and venture capital investors, up to 60% of companies fail to close their A series. For GreenPath, accomplish that by Sub-Saharan Africa, where there is not the same culture of support for entrepreneurship, is a feat.

The investment round of a start-up company indicates where it is in its growth trajectory. Companies in the start-up or seed phase are nascent companies that have not yet proven themselves. Series A is the next step, followed by rounds B and C fundraising from investors. Thus, the closing of GreenPath Series A means that the company has gone through the seed stage and the initial fundraising done by entrepreneurs to get their idea off the ground.

Throughout this first start-up phase, Greenpath has partnered with more than 100 small farms, which has enabled them to obtain organic certification from the EU. Farmers and partners receive high quality organic inputs, training and technical support at the farm level, and guaranteed purchases at fair and transparent prices. This has allowed existing farmer partners to increase their income by up to 10 times and to obtain regular payments throughout the year that improve their economic well-being and resilience.

Among the nine social enterprises in our investment portfolio, GreenPath is the first to reach this milestone. EWB was the largest start-up investor in 2016, helping the team to achieve key growth milestones in 18 months. This early stage support provided by EWB, which through its grant program, helped GreenPath to hire a sales and marketing manager, accelerated the company’s progress in demonstrating the potential of its model and better positioned GreenPath in its search for financing from new investors so that the company can continue to expand its activities.

That’s what ISF does. Supporting start-up businesses, combining relevant and skilled talent with financial investments, helps overcome the common barriers to creating and growing a successful social enterprise. ISF’s patient support for GreenPath over the last 18 months has played a significant role in the company’s progress and momentum, ultimately helping it to enter the A-Series process. For example, Ele Gower , Director of Sales and Marketing for GreenPath, has helped to significantly increase the company’s network of export partners.

« EWB Canada has been an incredible partner, » says Jacie Jones, CEO of GreenPath. « The partnership with EWB has provided invaluable capital and support for us as the growth of the company was both critical and difficult to secure. «

These successes reflect the work and skills of our partners, and we are amazed at the growth of GreenPath since we started working with them.